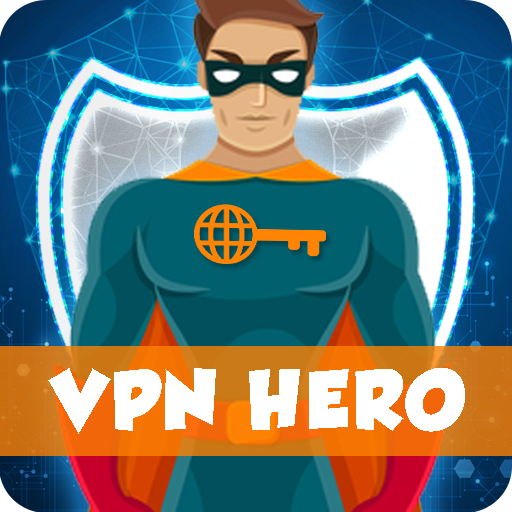 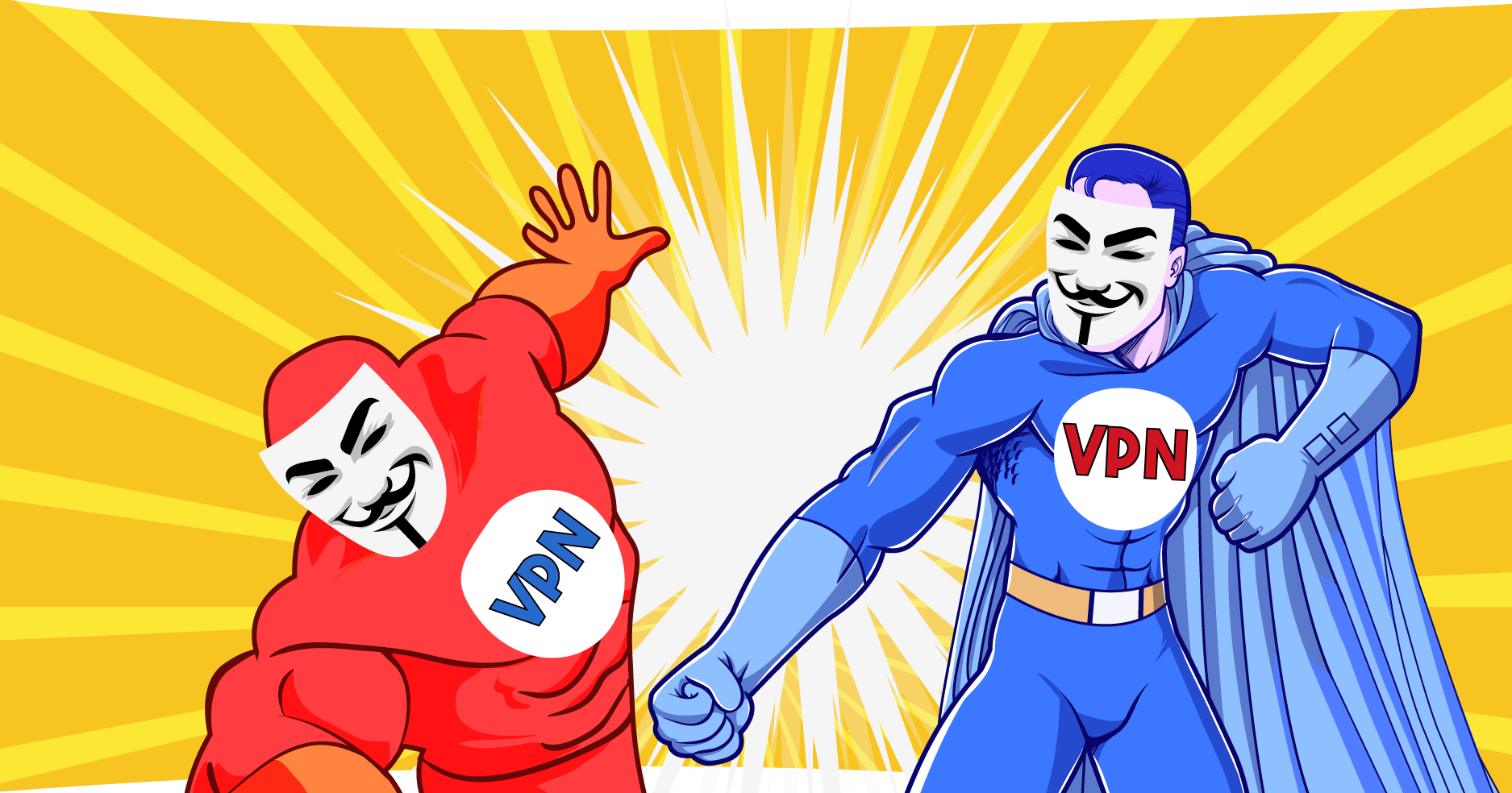 ■ Why VPN heroVPN hero is 100% free, unlimited, secured and super easy to use. You can connect to any of the servers below (Sweden, United Kingdom, Denmark, United States, Netherlands, and Canada) to enjoy unlimited online privacy and freedom. With Hotspot VPN you can
⇨ Access any website in any country. Bypass geo-restrictions to unblock any website wherever you are! Get access to sites that are blocked or censored by government, school or workplace. Evade firewalls to unblock Facebook, watch YouTube, and circumvent VOIP limitations.
⇨ Protect Your Data from Hackers. When you’re connected to a public Wi-Fi Hotspot, your name, passwords, and personal information can be easily compromised. Hotspot VPN encrypts your data and provides you with banking-level security for the best protection.
⇨ Hotspot VPN is a one-click VPN Proxy Service. Hotspot VPN contains only one button. The button connects you to one of many anonymous servers at speeds faster than a web proxy. When you are not running our app we help you save your devices battery. And, we are a completely unlimited and free VPN!
⇨ Surf the Web Anonymously. Avoid being snooped by your ISP and prevent websites from ad tracking and targeting. Hotspot VPN changes your IP address, so your online identity is anonymous and your internet activity is inaccessible to prying eyes and businesses.
Please don't download BitTorrent and any P2P. Otherwise, you will be blocked!Porn sites and adult content(including Porno Torrent and Sex sites) are not allowed, you will be blocked!