Ripple experienced a dramatic spike in trading volume late last week, accompanied by a significant upswing in token value. Between last Wednesday and Friday, the daily trading volume of ripple was so large that it eclipsed all digital currencies in the market, save for bitcoin.

For Friday, December 15 alone, the daily trading volume of ripple was double that of ethereum, according to a report by CNN. The result of this flurry of activity was that ripple climbed to more than $0.80 per token, constituting a price gain of more than 44%. The total market cap then briefly exceeded that of bitcoin cash, making ripple the third-largest digital currency in the world for a short time.

Korean Trading Pushed Price Sky-High
It seems that the cryptocurrency exchange market in South Korea was primarily responsible for pushing the price of ripple so high last week. At its highest, ripple climbed by 71% in a single day as a result of coordinated efforts among Japanese and South Korean banks to test how the ripple blockchain would be able to handle payment solutions. 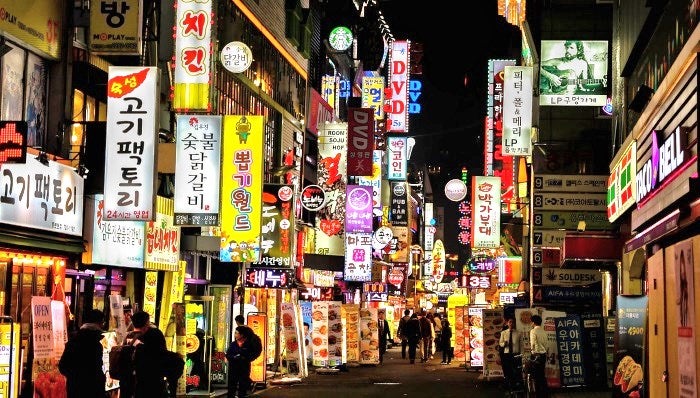 SBI Ripple Asia CEO Takashi Okita explained that Ripple Labs will continue to test ripple-based blockchain infrastructure over the coming months and in those markets. "South Korea is one of the most active markets worldwide," Okita explained. "We also see a high-end growing demand for ripple's frictionless payments solution in the country."

South Korean Exchange Market Prompts Big Moves
CNN explains that "any cryptocurrency with a strong base within the South Korean cryptocurrency exchange market tend to surge or decline in large margins." This was previously been seen in monero and bitcoin cash. This may change, however, as the South Korean government has revealed plans to introduce policies which will place restrictions on individual investors and non-accredited traders. (See also: South Korea May Tax Cryptocurrency Trades.)

However, at the same time, bitcoin cash has seen a recent surge of roughly one-quarter of its value, launching it back up to the third position in the list of largest cryptocurrencies by market cap. The market cap of ethereum is more than twice that of both ripple and bitcoin cash. Bitcoin remains the largest digital currency by far, with a market cap of more than $315 billion as of this writing.